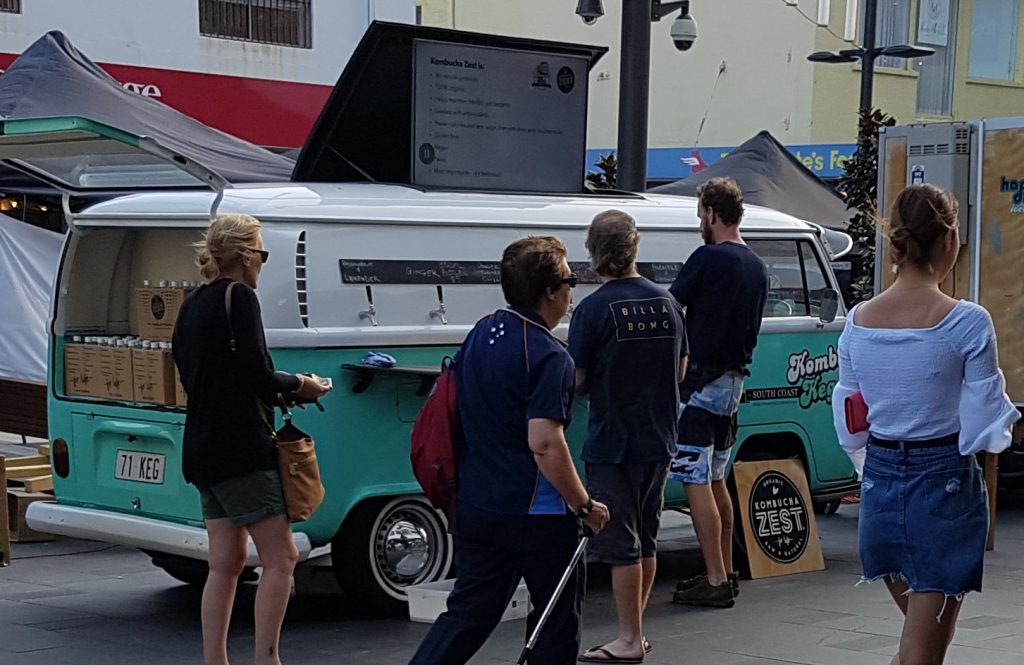 For every post you get from me, there are at least 1200 unwritten, unsaid things that happen which I do not share with you. I cannot share my every thought with you, ain’t nobody got time for that. :) Sometimes they might be things I mean to share but never get around to writing a post about. This photo above was from Eat Street the first time we went and I could have sworn I wrote a post about it but when I searched for it, I could not find it.

I tried Kombucha and I liked it. I meant to tell you, but alas I thought I had and somehow I forgot.

Last Wednesdays True Story Time was written in January but I put off posting it. I wasn’t sure I ever would post it. It was a very long post and still I did not mention how that particular kind of car stalked me for months afterwards, and it still does now. I can’t help but notice them with that identifiable rear tail light stack. 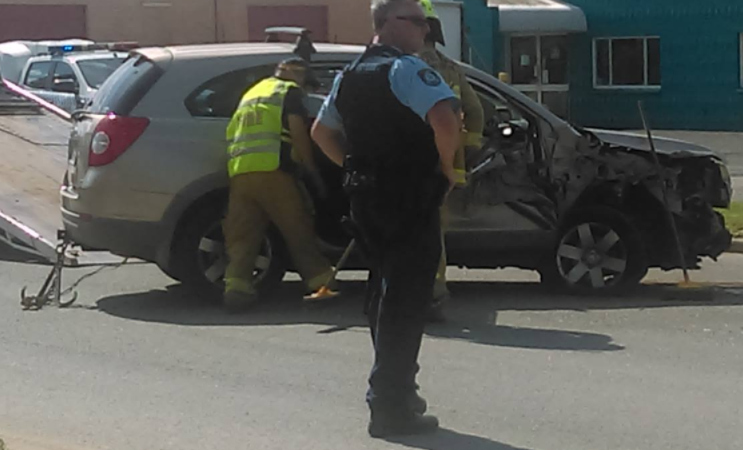 I was seeing them everywhere. I could not go for a short drive without 5 passing me. They even showed up in my Facebook feed, either involved in accidents and pictured via the local police or for sale, and then the kicker was spotting one in a movie I was watching.

For some reason my Aspie skills decided I needed to be aware of all Holden Captivas in the Shoalhaven and I had no idea there were so many, but like the Volkswagen Polo I can now tell you where many of them regularly park, where those I see nearby actually live, and my Aspie radar lets me know if I have seen that particular one before or not.

Then there are the things I don’t share because they are private, like work related stuff. I was at work recently and I took a photo. The Other Half saw it and said you’re not going to post that, are you? Of course not. I have carefully drawn a line between my work life and this blog. It is partly for my own safety, and partly because while I find my own work fascinating and enjoyable, I sincerely doubt anyone else would. As much as I might like to share these things, I simply will not.

There are things I don’t share, like local art classes, because they end up on Facebook via another means and that could make me somewhat identifiable. As much as I want to tell you, I won’t.

I do have many stories of past work life I could share, and a couple written as drafts but not posted. Maybe one day. I would like to talk about how my Aspergers has affected my work life. I have been unpacking that very carefully with my Qualified Adult for some time now. 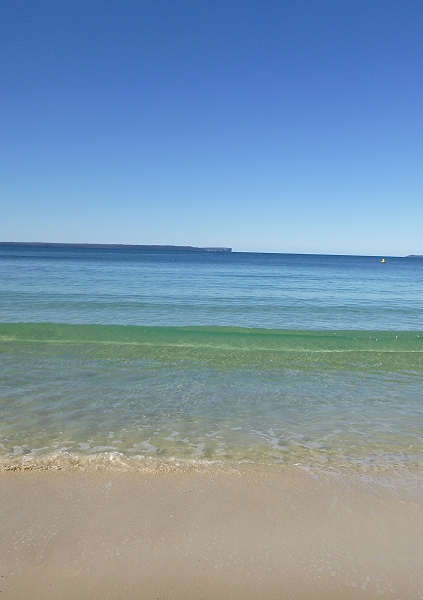 I don’t talk about my Qualified Adult here. She is a psychologist, and wonderful. I have been seeing her for some years now, sometimes we take a break when things are going well, sometimes I need to go back and check in when things start to Go Not Well.

I don’t talk about my political or religious views here. They are my views and I keep them to myself. Sometimes I might mention things in a comment on someone else’s post, but the reality is my general view of politicians is they aren’t much use. We do have a local guy here who gets shiznit done, and I have a lot of time for him. But the rest of them I don’t have a lot of time for.

I don’t talk about my friends or family very much. I don’t recall if I have mentioned here that my nephew is now training to be a pilot at University. I don’t remember if I mentioned my parents will soon retire.

I don’t often talk about visiting my doctor or – as happened last week – the dentist. 12 years ago I had a root canal done after an amalgam filling put in by the School Dentist in my teenage years cracked the tooth around it like an eggshell. It is a common thing to happen apparently. This past week I have finally got around to organising the restoration.

Well, a blackcurrant fruit pastille made it necessary, as it chose to take a chunk of my broken tooth with it as a surprise. As I sit here I have a temporary crown and I was told to be careful with it. I am wondering if a diet of protein gelato might not be my best course of action, for the next two weeks.

He did tell me that my teeth are doing very well. I was shocked and quite pleased not to receive the usual telling off, for not brushing correctly or long enough or in circles, or whatever. I will have to go back in two weeks for a permanent crown and some cleaning.

It does make me wonder though, who decided that the Blackcurrant fruit pastille should be available in packets on their own. What about the other flavours? Are they not worthy of their own packet? Was the red one not quite awesome enough? That flavour would have been my pick for a separate packet. These are the kind of thoughts I would normally keep firmly inside my own mind, or remark to The Other Half about, instead of write here. Thank my interior editor, folks! ;)

Sometimes I might not tell you about something because I don’t have photos to go with it. Several recipes sit and wait for a time when I remember to take photos as I make that thing, including my INCREDIBLE chocolate, peanut butter and coconut crunch slice which is almost like a chocolate crackle only I like to pretend it is more healthy thanks to coconut oil.

Maybe you will have to just settle for photos of the completed item, if you can do that I will post it. But also with a lot of recipes I fly by the seat of my pants and don’t have set amounts of ingredients. I don’t share every photo that I take because 95% of them are of the cats and cute as they might be, they get an occasional Friday post.

I have not told you about the current chicken kerfuffle at bedtimes because I don’t want to take flash photos of the girls at night and I have been hoping The Other Half would set up the motion camera and I could take images from that, and maybe even show you a video, but he has been busy installing new perches in an attempt to make everyone go inside the coop of their own accord at dark time, and we have had to employ The Scary Stick to force the uncooperative inside and shut the door until they settle.

I don’t tell you about every occasion of eating out or traveling, though you do get a fair bit of our day trips and this past weekend we went up to Sydney for an overnight which will come to you likely next week.

I have 60+ posts still in drafts which may or may not make it to being posted. I have a number of possible drafts floating around in my skull brain. Will they ever make it to your eyes? I don’t know.

This post was partly inspired by some posts by Sooze at Her Indoors, Him Outdoors.