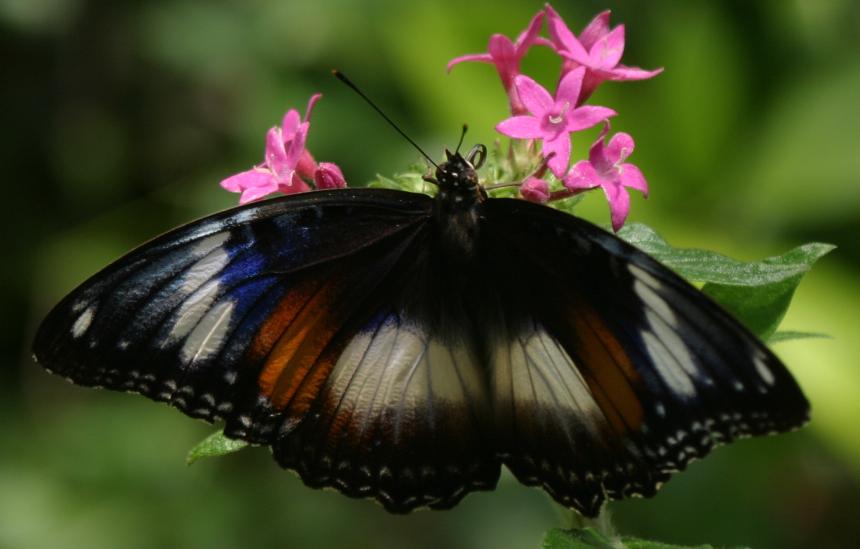 In my work life, I’ve had to work for people who weren’t related to me from time to time. Working in family businesses does a couple of things for you.

– You tend to work a lot harder overall, because you’ve got a personal stake in the outcome
– You generally trust the people you’re working with because they are family
– You get out of the habit of watching your back because you feel (right or wrong) that your family has it covered for you.

I started out working for family when I was 13. That continued until I was 20, when the family business was sold. A manager who was not related to me was put in. I soon found he was a smarmy evil person only interested in career advancement. I was sent into the head office for 6 weeks, then sent back to my old store where he was now the manager. My first Saturday working for him, he sent me home to get changed. At head office, the staff were all told to wear jeans and a t-shirt for weekend trading, to make the customers feel more at home. He did not believe in this view. I returned dressed like I was about to take over the Presidency of the USA. And I took my time about it, because he’d made me very angry.

Working for him was not very much fun. He was the biggest ass kisser I ever met to anyone above him but the staff below he treated like dirt. He forgot the rule of do what you’re told.. He was fired soon after I told head office about the Saturday thing – several months later during a training session. I actually was kind of joking about it, but I’d made very good friends with the main boss and he had sent out a memo about this Saturday thing stating the dress code, and he was NOT happy with this manager going against his express wishes.

The second boss I had who wasn’t family didn’t know who I was when he hired me. My Dad had actually given *his* Dad a start in the industry. After sitting down and filling out the paperwork, I thanked him for hiring me even though I was the daughter of… The look on his face was horror. He said “Excuse me” and ran off to call his Dad right away. When he came back he had clearly been told that he couldn’t fire me having just hired me, so he was all nice again. He’d already made the decision to keep me on a couple of weeks then get rid of me. Two weeks later, I was politely shown the door. Two months later, his store figures were terrible, and he was replaced by head office with a new person not related to him in any way. He ended up going back to his Dad’s store with his tail between his legs.

What he didn’t know was, I was always loyal to my employer, just like I was loyal to any family employer. I think that was the major concern – I had several family members working for opposition stores. Whether he thought I was going to “steal” information or something, I don’t know but he misjudged me completely and karma bit him in the ass for acting like an asshole, not just to me but to many other people.

I wasn’t out of work for long. The next place I went to was a mobile phone store. I’d always sold mobile phones and had in fact won many awards from Telstra (our major phone company) for being mystery shopped in the past. The store I went to work for was a Telstra store. There’s about 200 of them in this country, they’re everywhere. This one was owned by a family business but they also had several other Telstra stores around the country, so I was in a store with a manager.

Managers can be excellent, or not. This one seemed to think every day was time for him to take time off without ever telling anyone where he was going. He’d open the store in the morning and then go out for coffee and a cigarette. That generally took an hour, putting him back in the store around 10am, where he would get on the phone and sound intelligent for all of 15 minutes, at which point he would duck out for morning tea coffee and a cigarette. This event usually lasted between 1-2 hours, at which point it was time for lunch. Lunch led into afternoon tea. He’d return to the store about 5pm for closing and general staff chit chat. By the end of the day he would have spent maybe 2 hours in the store, if we were lucky.

I worked pretty hard there, and the deal was you worked for three months full time on probation without being paid your commission. When they ended your probation, you were back paid all the commission. I had racked up a princely sum (especially for mobile phone sales, where you get maybe $5 per phone) which was enough to put a deposit on a house. Over $10,000.

The day came for the ending of the probation, and I was told that things weren’t working out, and they would not be employing me further. I felt like I had been hit with a truck. What was worse, was the guy LIED, saying he’d discussed issues with me. He’d barely discussed the *weather* with me, ever. He was never in the store long enough! I was so angry. He told me I was no good at my job blah blah blah. I left completely shattered.

However I did get a nice new shiny job earning a lot more $$$ working for Telstra who at the time were an excellent employer. He did not fare so well. The family behind the business decided to sell all their stores except the one he was in. They moved their head office into that store. That guy can’t even go to the toilet without it being noted now. No all day long coffee breaks, no long lunches, and he has to actually work!

Some months later a very good friend of mine at Telstra went to work for the same company. I warned him and told him what happened to me, in fact I begged him not to go there. He was a fantastic salesperson and worth much more than they would pay him. After three months, he was also told seeya later, he got in touch with me, we found out this was actually something they did to a LOT of people in order to make more money. My friend reported them, last I heard they were being investigated for several things. I should have sued to get that commission. He did get his, after taking them to court.

I do believe that Karma does come back to bite people in the rear eventually. Sometimes it might not be in this lifetime. I’ve not been a perfect person in my life and I have seen the Karma due to me actually come to me in some of the things I have been through.